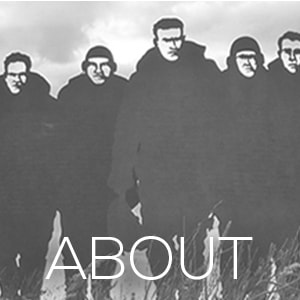 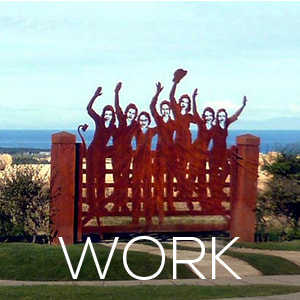 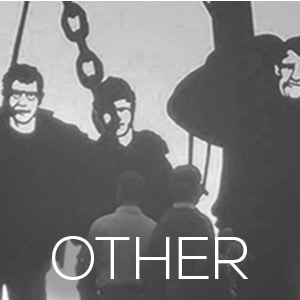 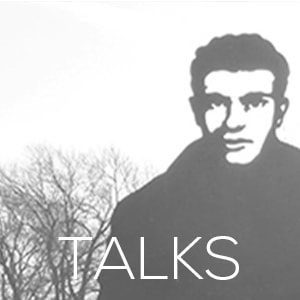 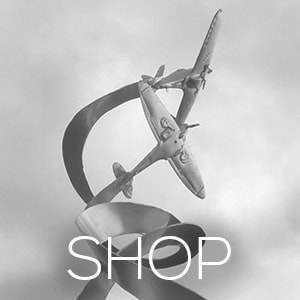 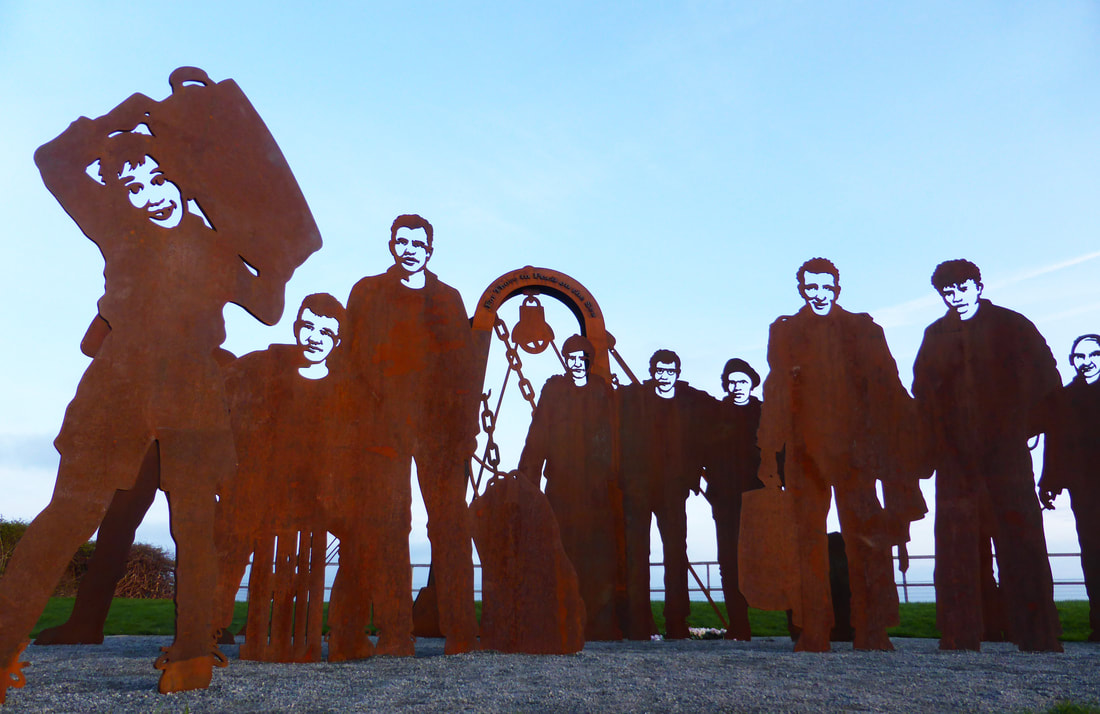 The Lost Trawlermen of Hull Memorial
Hull finally gets a memorial to its once great fishing industry, that finished in the 1970s. In the hundred years leading up to that Hull lost over 6000 men in what was arguably the UK’s most dangerous job - deep-sea trawling - the last of the hunters.
The figures and faces for ‘The Lost Trawlermen of Hull Memorial’ were painstakingly researched and chosen from the photographic archives of Hull’s former fishing industry in order to produce a range that reflect the spectrum of the trawler crews. The aim is that, particularly for the families most emotionally involved, the viewer will feel a bond with at least one of the men represented.
“We’re condensing thousands of lost trawlermen into the faces of thirteen figures. I’m trying to create a range of likenesses that allow people to put their own interpretations on to them and so feel that ‘Yes, that looks like Uncle Bob’, or whoever. The trick is to make each character look like an individual and yet at the same time be universal.”.
The memorial was unveiled by Dr John Sentamu, Archbishop of York, on February 12th 2017. 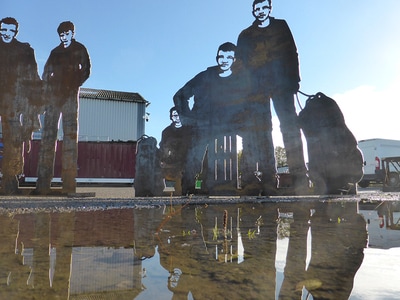 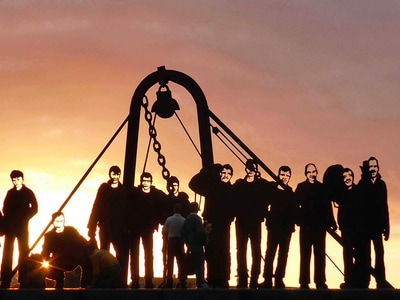 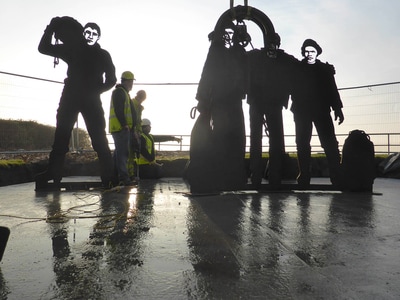 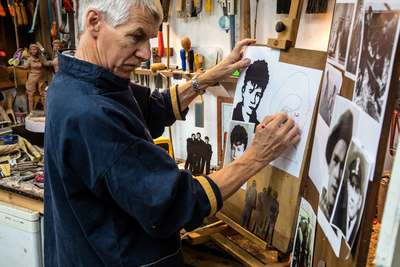 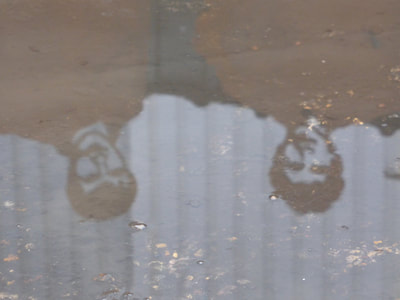 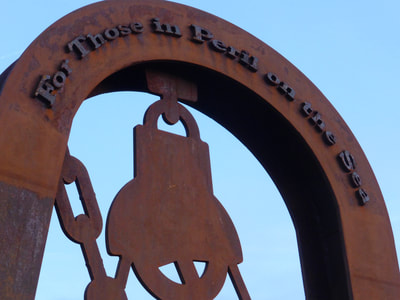 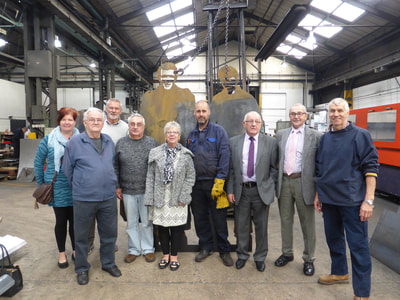 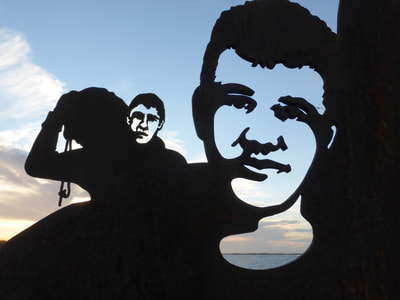